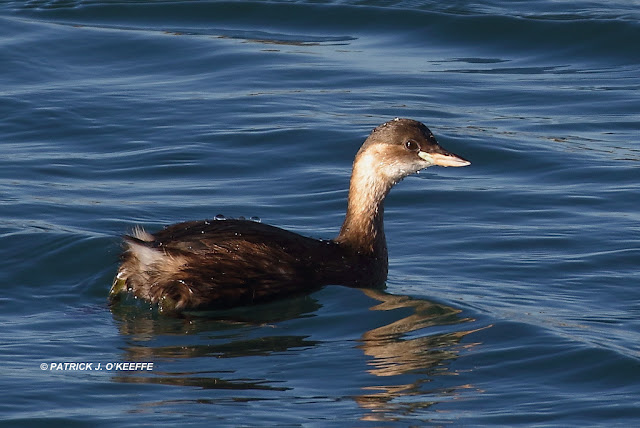 CLICK ON PHOTO TO SEE HIGHER QUALITY IMAGE
Click external link here for detailed species information
Click external link here to see distribution map and to hear calls
The Little Grebe (Tachybaptus ruficollis) or more commonly known as a Dabchick, is a small waterbird in the family Podicipedidae which is in the genus Tachybaptus. Nine subspecies are generally recognised whose range extends in a band over most of Europe across southern and eastern Asia. It also occurs in northern and sub Saharan Africa. Worldwide there were 23 species of grebe but Alaotra Grebe (Tachybaptus rufolavatus), which was last seen in 1985 at Lake Alaotra in Madagascar, is now considered to be extinct. 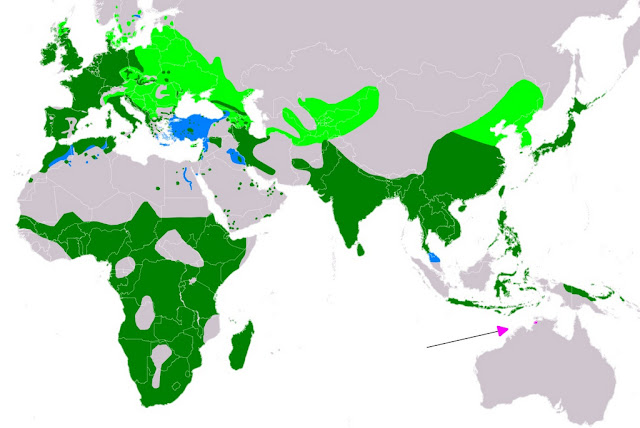