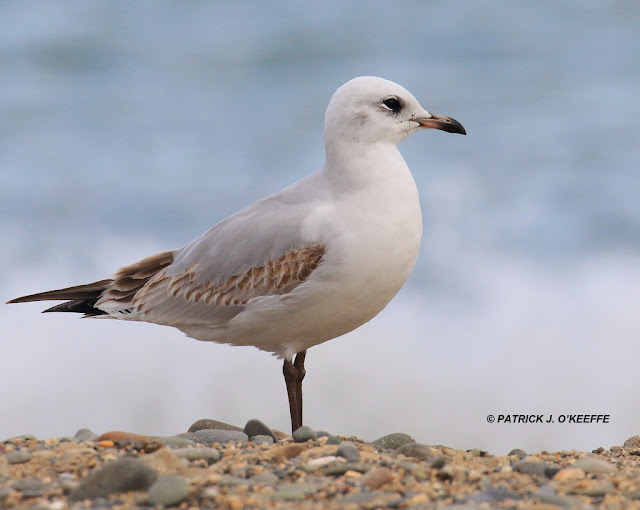 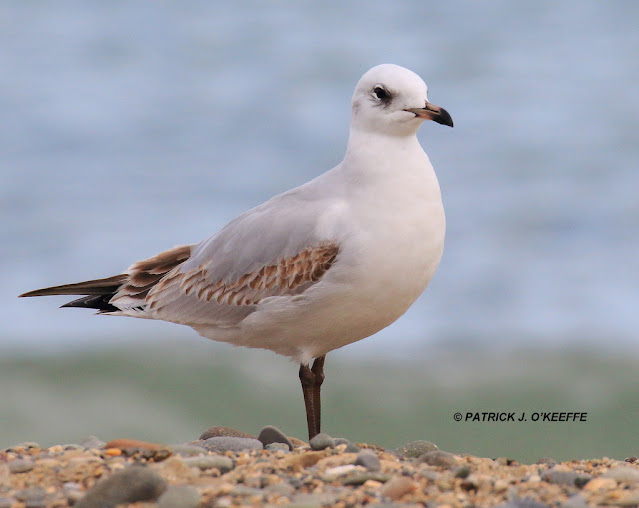 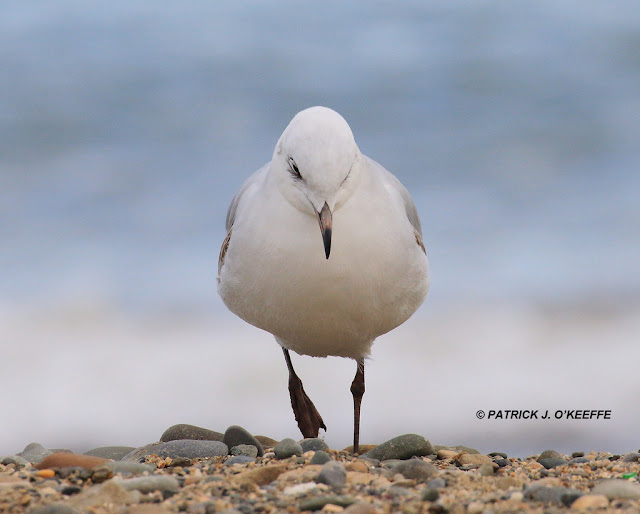 The Mediterranean Gull (Ichthyaetus melanocephalus) is of the family Laridae which is in the genus Ichthyaetus. This species has greatly expanded its range in the last 60 years from Eastern Europe.
The first breeding record for Britain was in 1968 and now in excess of 1200 pairs breed. In 1995 a pair was discovered breeding in Co. Antrim and the following year a pair bred in Co. Wexford. Since then the Irish population has gradually increased to over 60 pairs. In the autumn there is an influx of continental birds from Europe for the winter which has been proven by colour ringing and then a return migration takes place in late spring.
Patrick J. O'Keeffe / Raw Birds
Mediterranean Gull (Ichthyaetus melanocephalus) distribution map 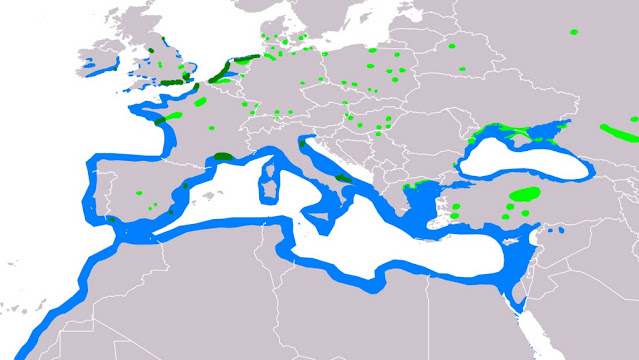