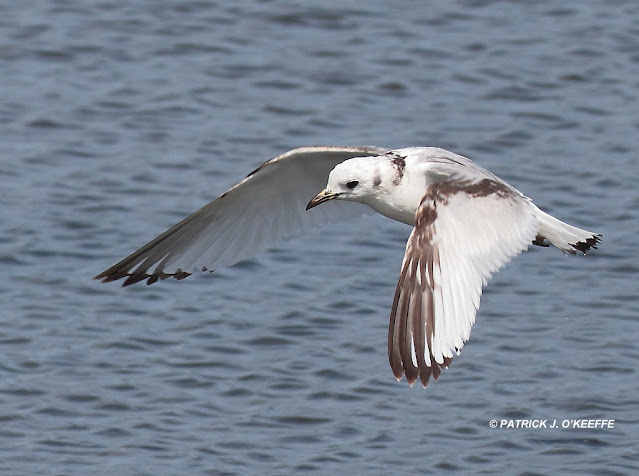 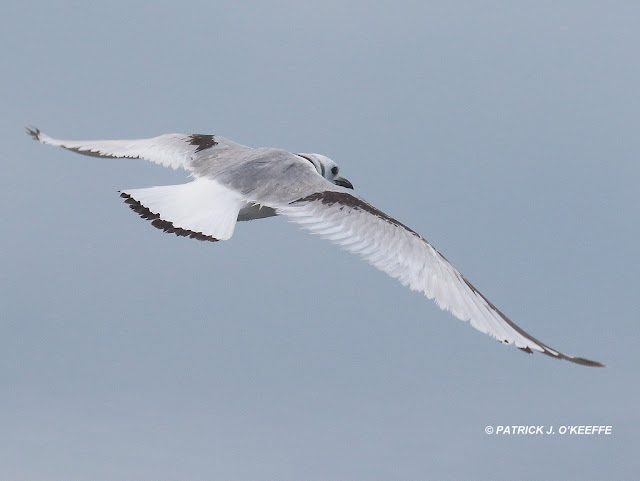 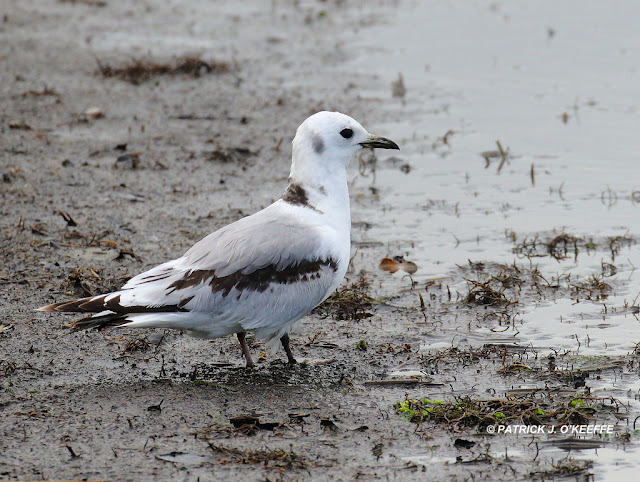 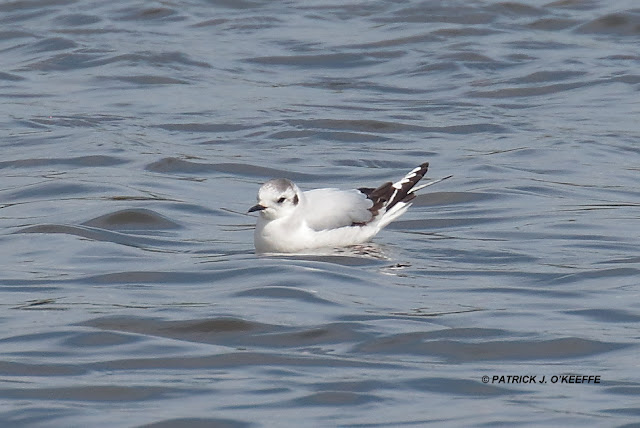 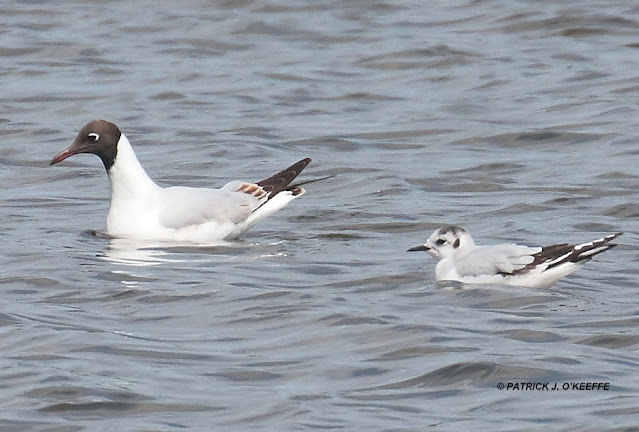 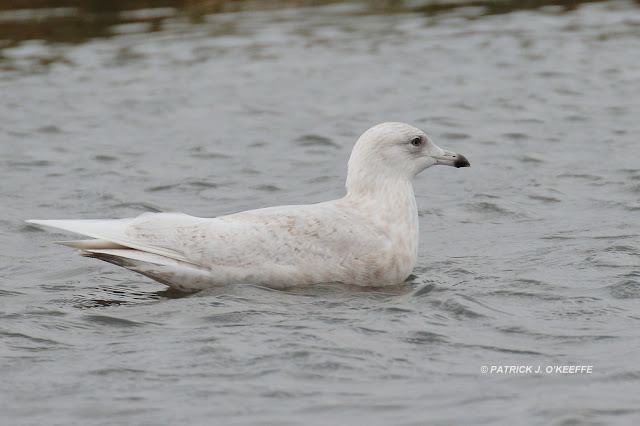 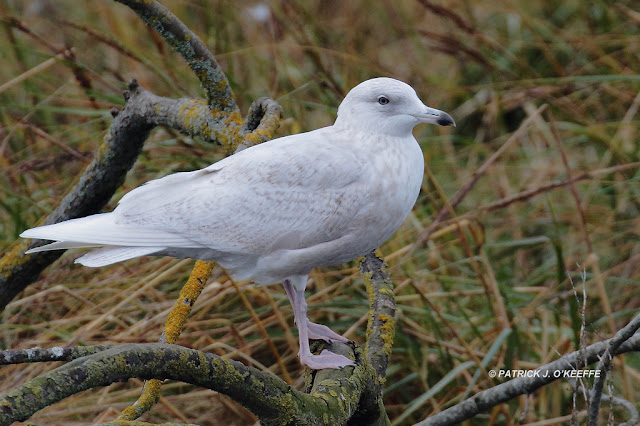 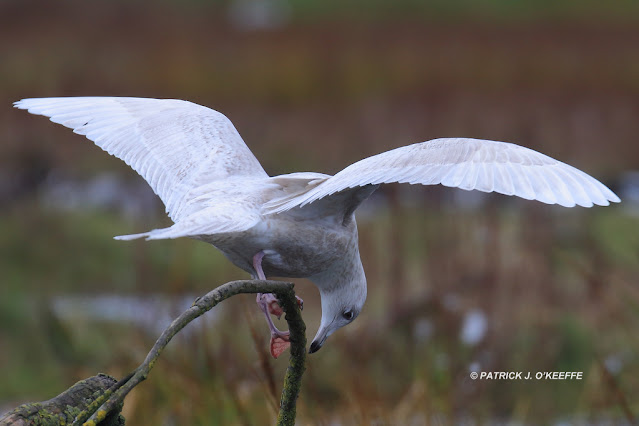 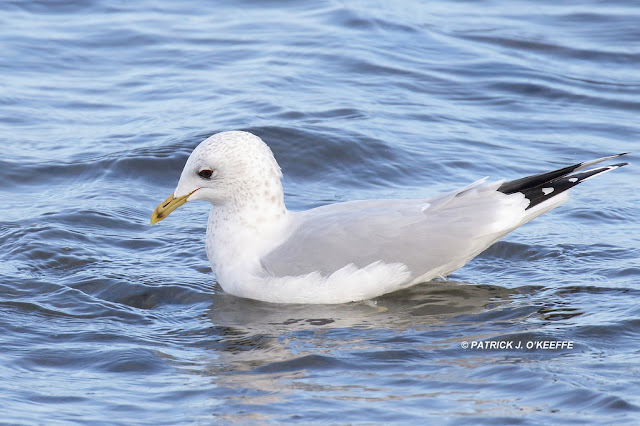 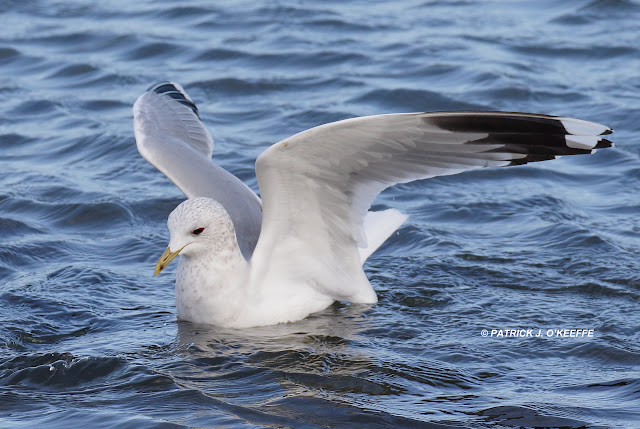 The Common Gull (Larus canus) also known as Mew Gull in North America is a member of the family Laridae which is in the genus Larus. 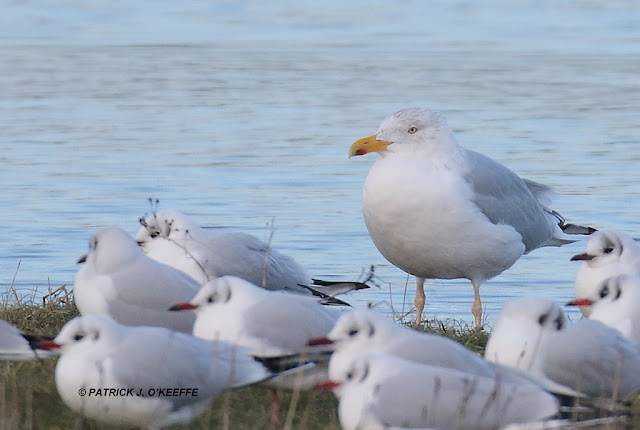 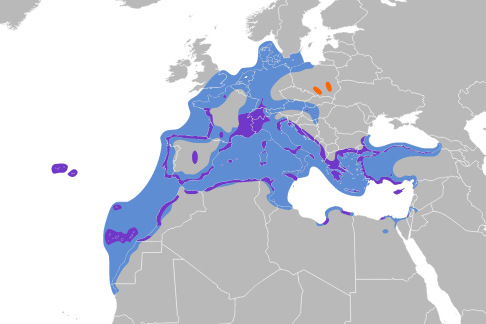 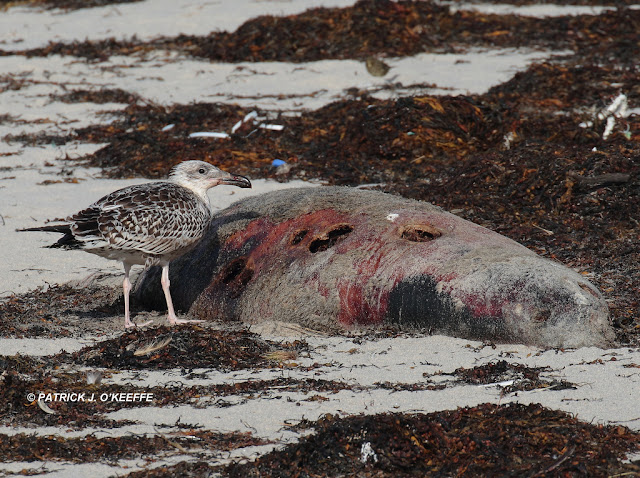 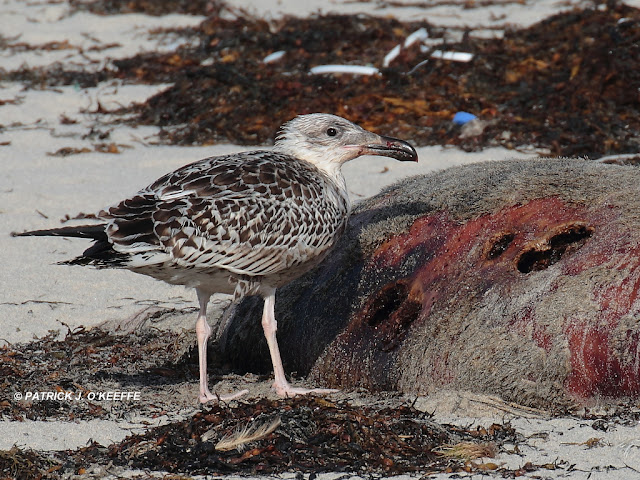 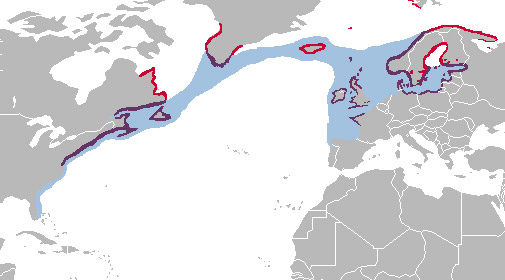 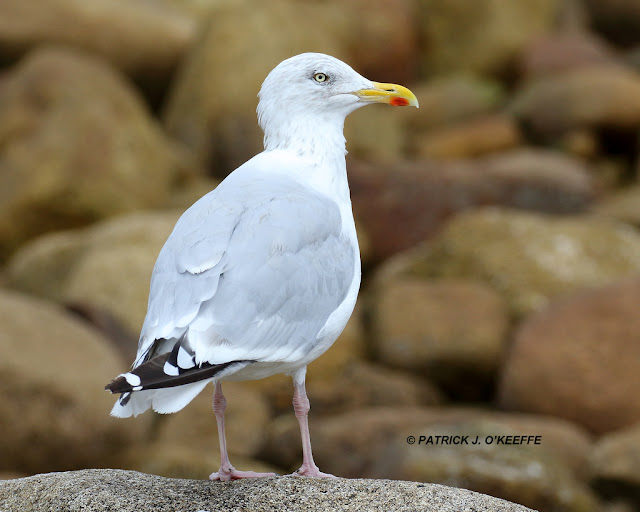 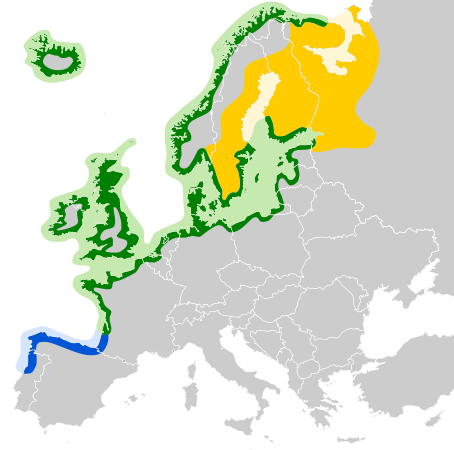 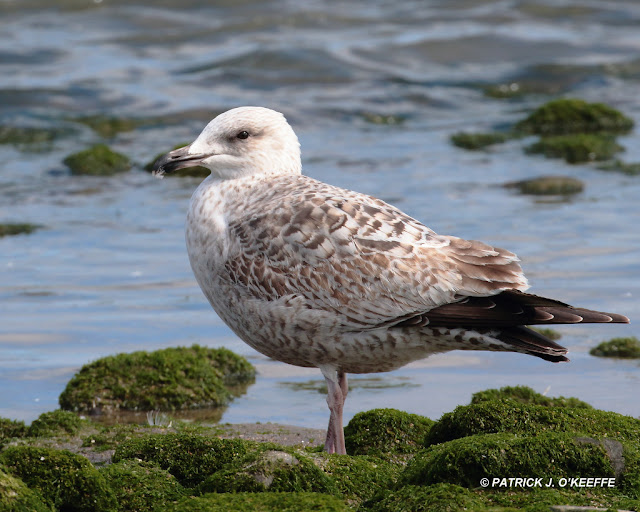 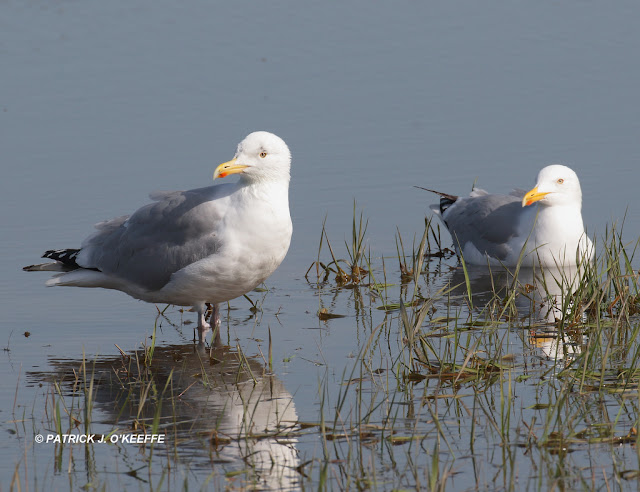 The Black-legged Kittiwake (Rissa tridactyla) is of the gull family Laridae which is in the genus Rissa. The only other member of the genus Rissa is the Red-legged Kittiwake (Rissa brevirostris) where less than 200,000 pairs breed on some of the Bering Sea Islands between Russia and Alaska,USA.
Patrick J. O'Keeffe /Raw Birds
Posted by Raw Birds at 16:22
Email ThisBlogThis!Share to TwitterShare to FacebookShare to Pinterest
Labels: Birds of Co. Louth, Birds of Europe, Birds of Ireland, Black-legged Kittiwake, Clogherhead, Co. Louth, gulls, Ireland, Irish Birds, Port Oriel Harbour, Rissa tridactyla, seagulls

MEDITERRANEAN GULL (Ichthyaetus melanocephalus) adult on 01-03-2014 in winter plumage with a colour ring, Green AKAJ [which was fitted as a nestling in July 2011 on a flat roof at Hamburg-Moorfleet, Germany / 53° 30' N 10° 05' E] at Bullock Harbour, Harbour Road, Dalkey, Co. Dublin, Ireland