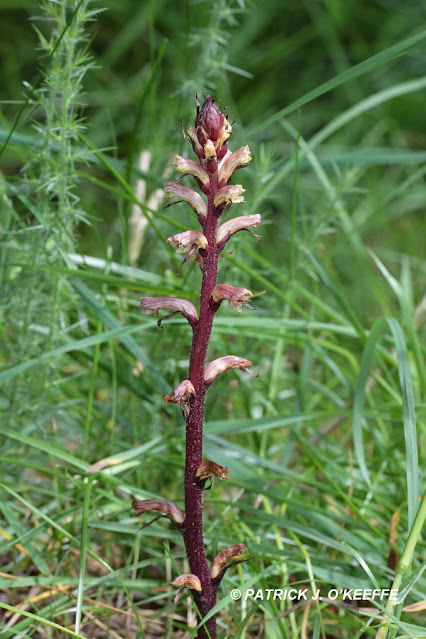 CLICK ON PHOTO TO SEE HIGHER QUALITY IMAGE
Click external link here for detailed species information
The Ivy Broomrape Wildflower (Orobanche hederaeer) is of the family  Orobanchaceae which is in the genus Orobanche. It is a parasite of Common Ivy (Hedera helix) and is attached to the hosts root system. This uncommon wild plant does not have any chlorophyll of its own so is totally dependent on the host species for survival.
Patrick J. O'Keeffe / Raw Birds
Posted by Raw Birds at 21:00
Email ThisBlogThis!Share to TwitterShare to FacebookShare to Pinterest
Labels: Abbeyleix, Abbeyleix Bog, bogs, Bogs of Ireland, Co. Laois, Irish Wildflowers, Ivy Broomrape, Orobanche hederae, wildflowers, Wildflowers of Europe, Wildflowers of Ireland
Location: Abbeyleix Bog, Abbeyleix, Co. Laois, Ireland 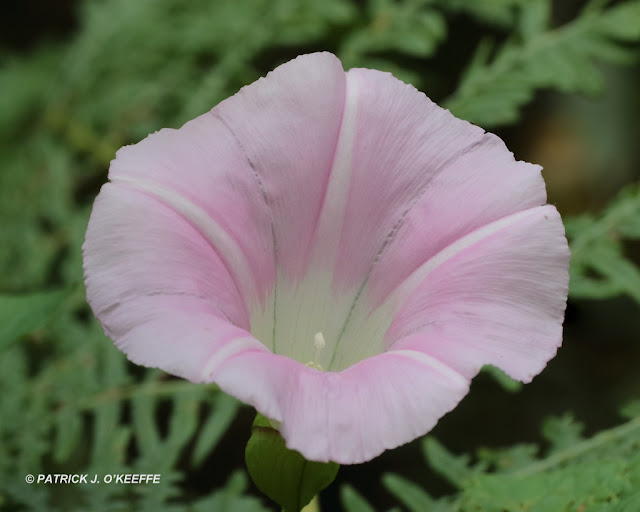 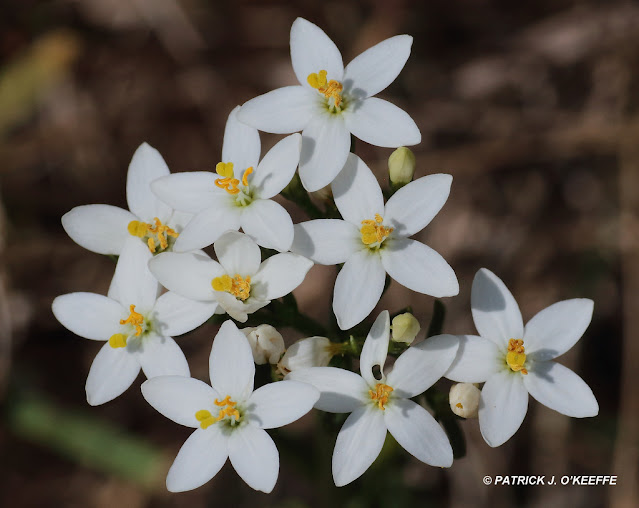 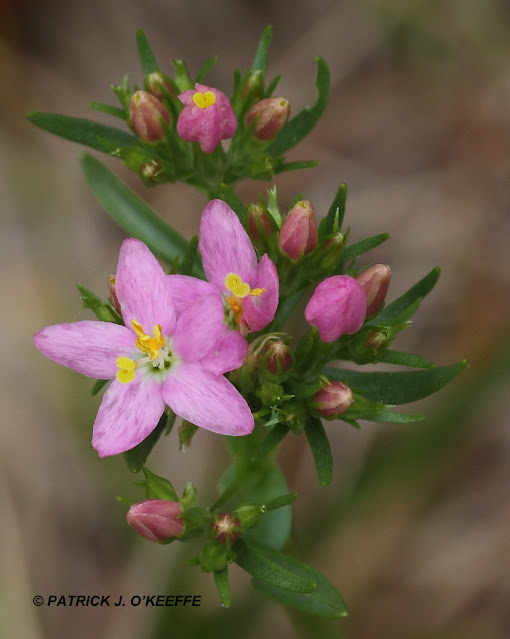 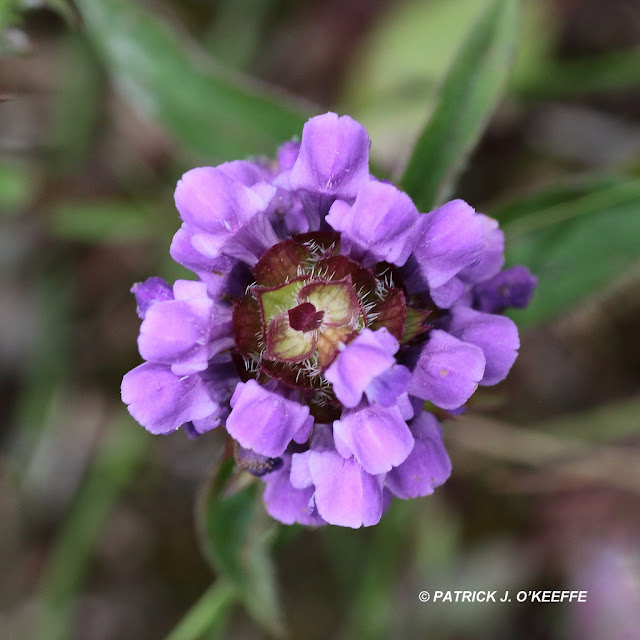 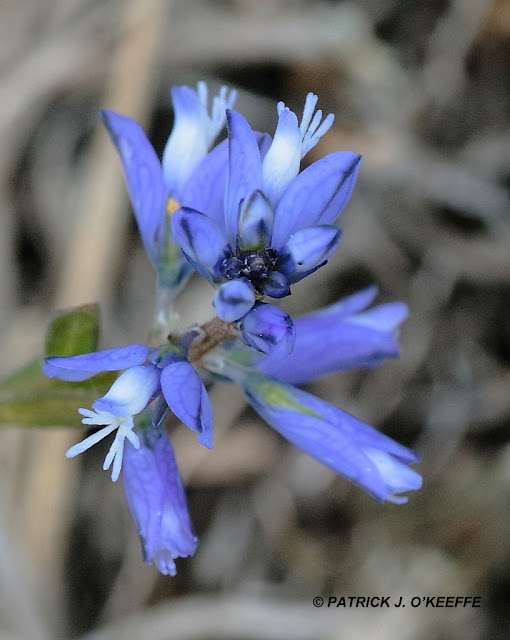 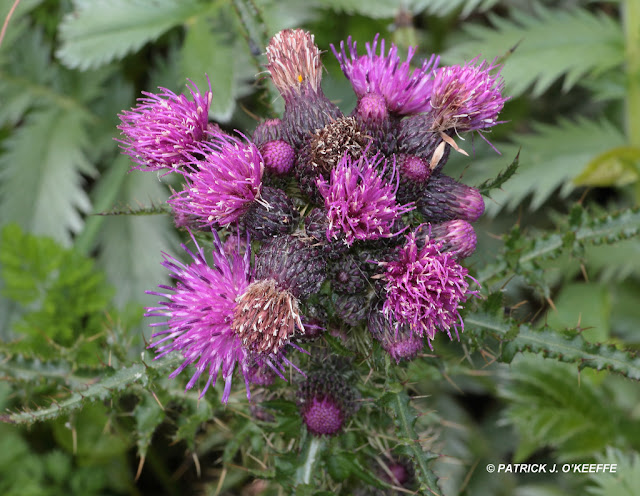 The (Common) Catsear (Hypochaeris radicata) is of the family Asteraceae which is in the genus Hypochaeris. Alternative names include Flatweed, Cat's-ear and False Dandelion. This wildflower is a widespread perennial in the temperate regions of Europe and also occurs as an invasive species in the Americas, Japan, Australia as well as New Zealand.
The Catsear Gall Wasp (Phanacis hypochoeridis) is of the family Hymenoptera which is in the genus Phanacis. In the early part of the flowering season, the female lays her eggs in the stems of (Common) Catsear (Hypochaeris radicata) that subsequently turn into larvae. An elongated gall is then formed that can contain up to 50 larvae which causes the stem to swell. Later in the season the larvae pupate within the gall and remain encased there overwinter. They emerge from the gall as wasps in late spring the following year.

The Common Lousewort (Pedicularis sylvatica) is of the family Orobanchaceae which is in the genus Pedicularis. This short compact wildflower occurs in central and northern Europe where it grows in moist acidic soils. It is a hemi-parasitic biennial species which gains some of its nutrients from the roots of other plants. The flowering season is from April to late July.

The Ragged Robin Wildflower (Lychnis flos-cuculi) is of the family Caryophyllaceae which is in the genus Lychnis. This perennial wildflower occurs in Europe, Asia and as an invasive species in parts of Canada and United States. The flowering season is from May to late August.