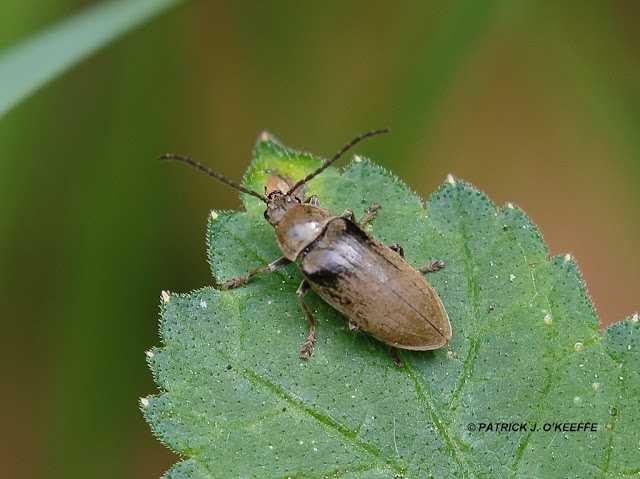 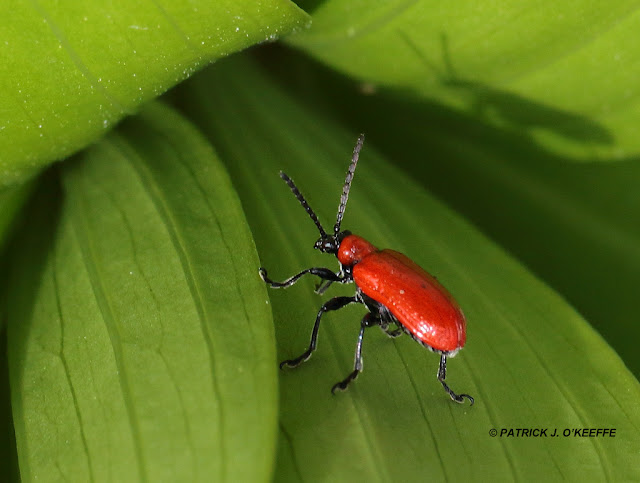 The Scarlet Lilly Beetle (Lilioceris lilii) is of the family Chrysomelidae which is in the genus Lilioceris. It is native to parts of mainland Europe as well as Asia and occurs as an invasive species/ horticultural pest in many other countries. This leaf beetle overwinters as an adult and in late spring emerges to lay its eggs, in small clusters, on lillies and fritillaries. Subsequently both adults and larvae can cause extensive damage feeding on all parts of these plants. In Britain it was first recorded in 1839 and is now widespread. There were no reports from Ireland until 2001 and it has since been reported from a number of counties.
Patrick J. O'Keeffe / Raw Birds
Posted by Raw Birds at 21:00
Email ThisBlogThis!Share to TwitterShare to FacebookShare to Pinterest
Labels: Balbriggan, beetles, Beetles of Europe, Co. Dublin, Fingal, insects, invasive species, Ireland, Irish BeetlesArdgillan Demense, leaf beetles, Lilioceris lilii, Scarlet Lilly Beetle
Location: Ardgillan Demense, Balbriggan, Fingal, Co. Dublin, Ireland 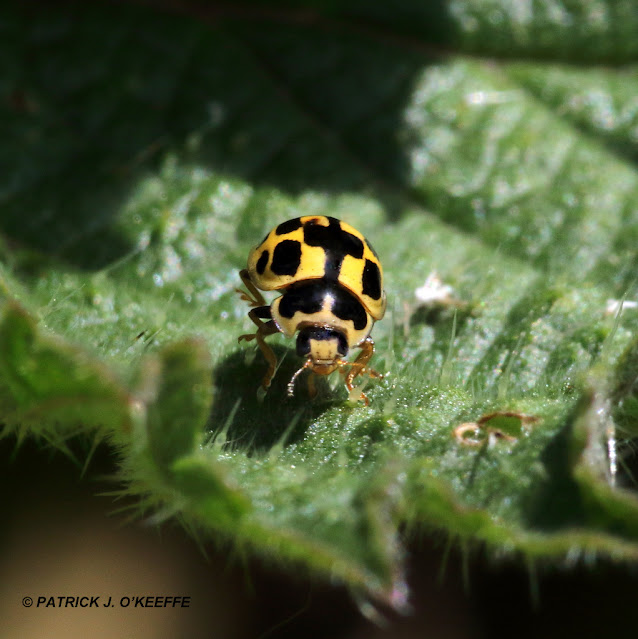 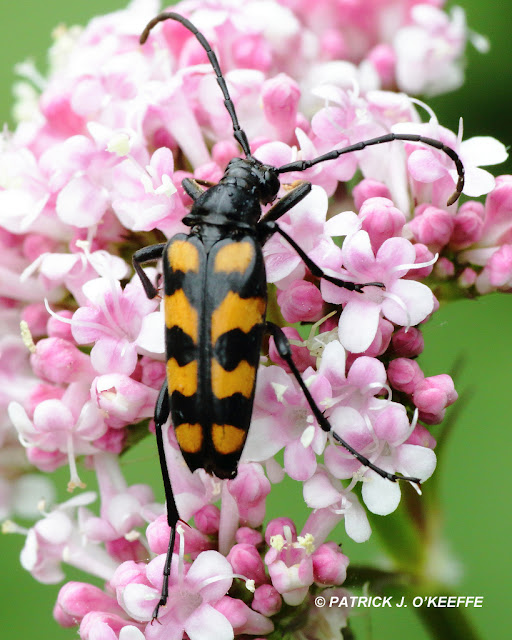 The Four Banded Longhorn Beetle (Leptura quadrifasciata) is of the family Cerambycidae which is in the genus Leptura. It occurs throughout the northern and central Palearctic region. In Britain it has a wide spread but local distribution. Based on published reports, it is an uncommon and very local species in Ireland and has only been recorded from fifteen locations.
The wood boring larvae feed on dead and decaying trees. The pollen eating adults feed on a variety of plants including umbellifers. The life cycle lasts 2 or 3 years but the adults are short lived which might account for the lack of records. 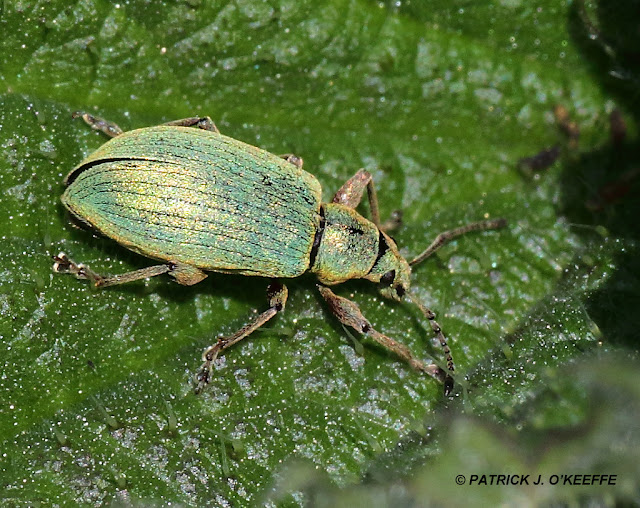 CLICK ON PHOTO TO SEE HIGHER QUALITY IMAGE
Click external link here for detailed species information The Nettle Weevil (Phyllobius pomaceus) is of the family Curculionidae which is in the genus Phyllobius. This small beetle has a scattered distribution in Britain and Ireland but can be locally common in some areas. It overwinters as a pupa and emerges as an adult in late April. The adults feed on the leaves of Common Nettle (Urtica dioica) and Meadow Sweet (Filipendula ulmaria) until late June. 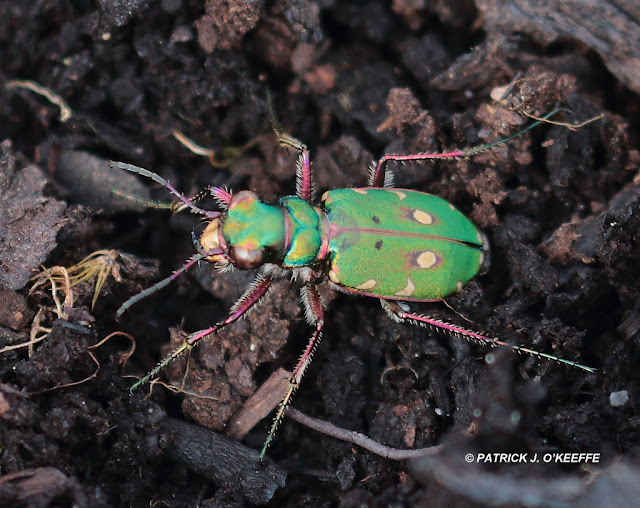 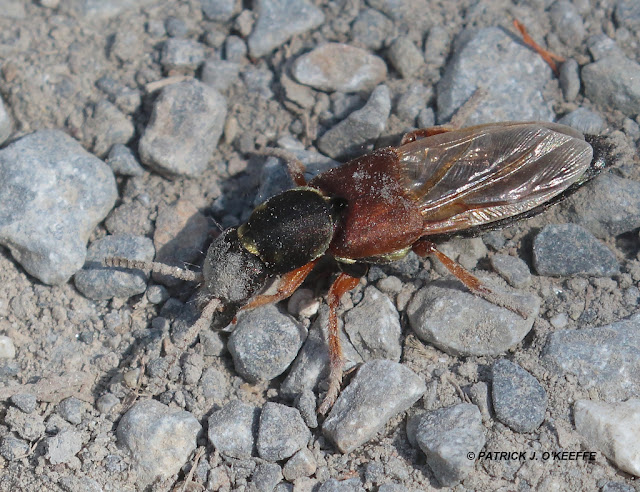 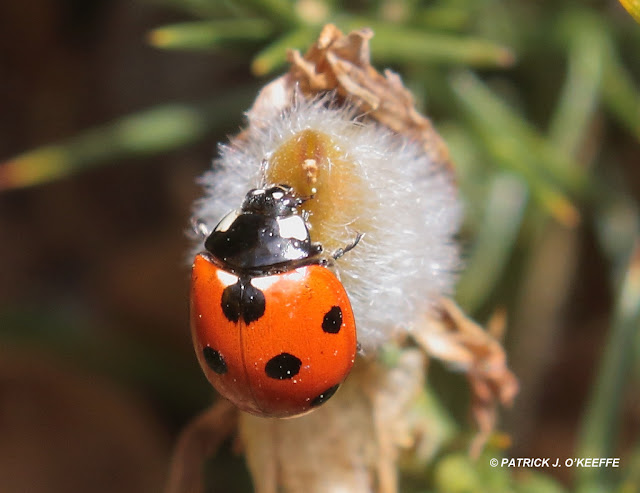 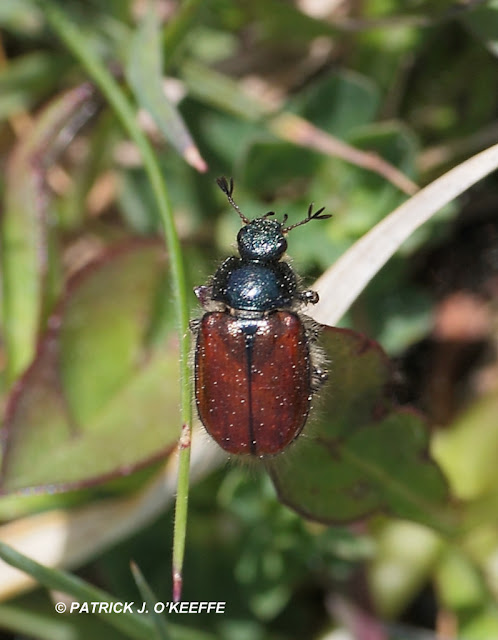 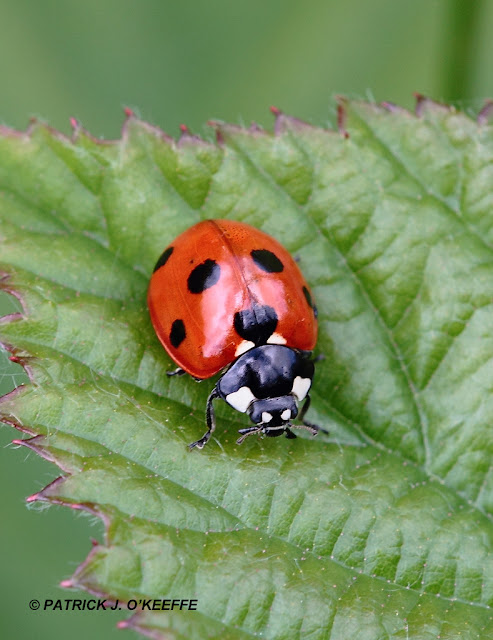 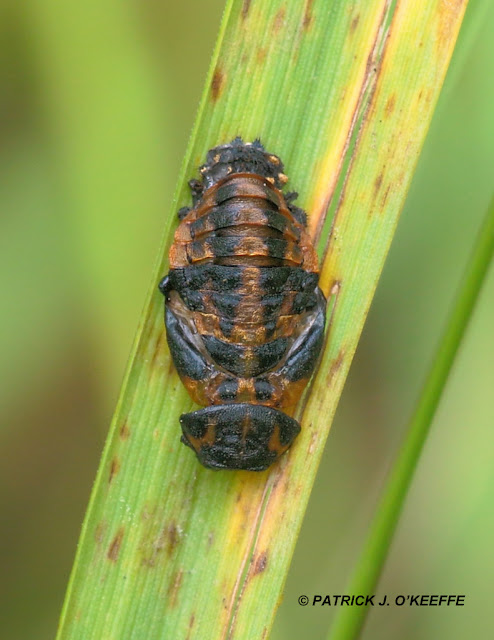 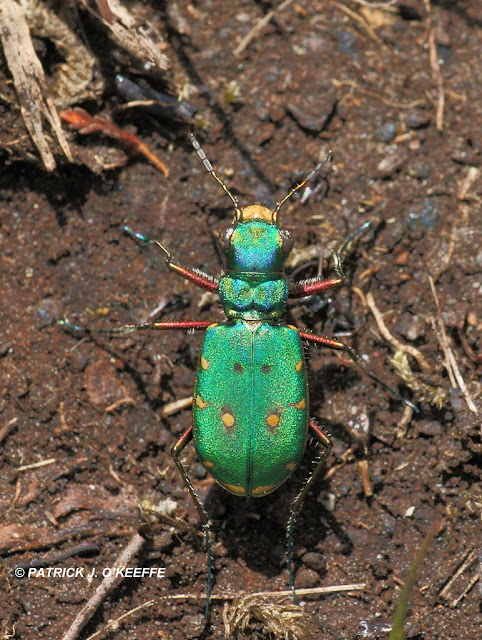 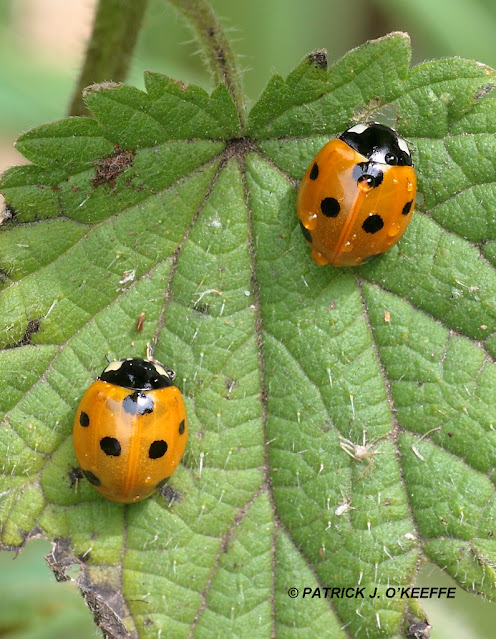 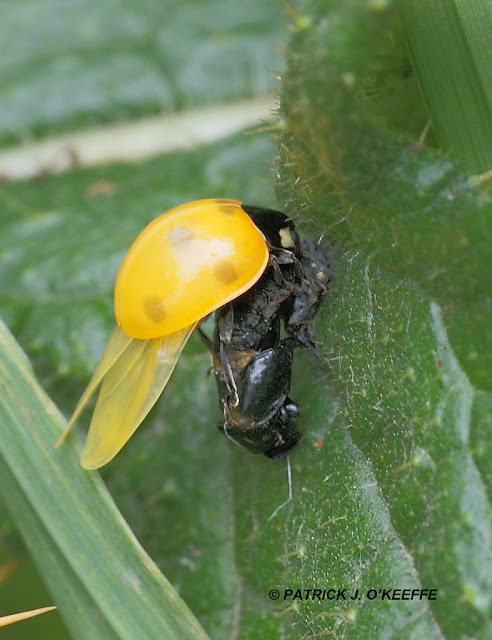 The Red and Black Soldier Beetle (Trichodes creticus) is a species of soldier beetle or checkered beetle of the family Cleridae which is in the genus Trichodes. It is endemic to the Greek island of Crete. It relies on its warning coloration to deter predators. The larvae are parasites of bees and wasps. On Crete, there are a number of very similar beetles but the dark line along the inner edges of the elytra that join the black patches on the back readily identifies this species. The adults prey on small invertebrates and are also commonly found feeding on the pollen of a variety of flowers, including Common Brighteyes (Reichardia picroides subspecies R. p. galatsida), from April to August.